The 100 Series 4 Books Collection Box Set, The 100 trilogy is a young adult science fiction trilogy by Kass Morgan. Titles in This Set The 100, The 100: Day 21, Homecoming, Rebellion 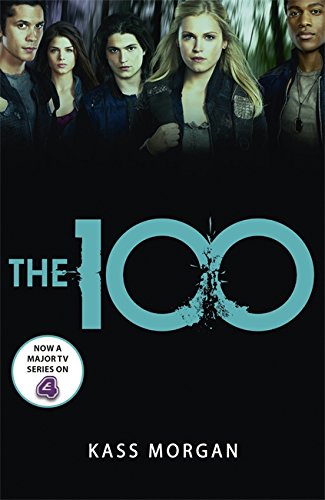 The Hunger Games meets Lost in this spectacular new series. Now a major TV series on E4. No one has set foot on Earth in centuries - until now.

Ever since a devastating nuclear war, humanity has lived on spaceships far above Earth's radioactive surface. Now, one hundred juvenile delinquents - considered expendable by society - are being sent on a dangerous mission: to re-colonize the planet. It could be their second chance at life...or it could be a suicide mission. CLARKE was arrested for treason, though she's haunted by the memory of what she really did. WELLS, the chancellor's son, came to Earth for the girl he loves - but will she ever forgive him Reckless BELLAMY fought his way onto the transport pod to protect his sister, the other half of the only siblings in the universe. And GLASS managed to escape back onto the ship, only to find that life there is just as dangerous as she feared it would be on Earth. Confronted with a savage land and haunted by secrets from their pasts, the hundred must fight to survive. They were never meant to be heroes, but they may be mankind's last hope. 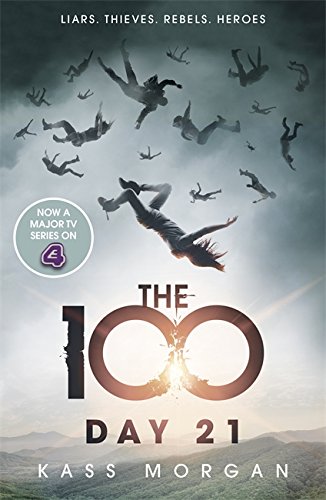 Now a major TV series on E4. In this pulse-pounding sequel to Kass Morgan's The 100, secrets are revealed, beliefs are challenged, and relationships are tested.  And the hundred will struggle to survive the only way they can - together.

It's been 21 days since The 100 landed on Earth. They're the only humans to set foot on the planet in centuries... or so they thought. Facing an unknown enemy, Wells attempts to keep the group together. Clarke strikes out for Mount Weather, in search of other Colonists, while Bellamy is determined to rescue his sister, no matter the cost. And back on the ship, Glass faces an unthinkable choice between the love of her life and life itself. 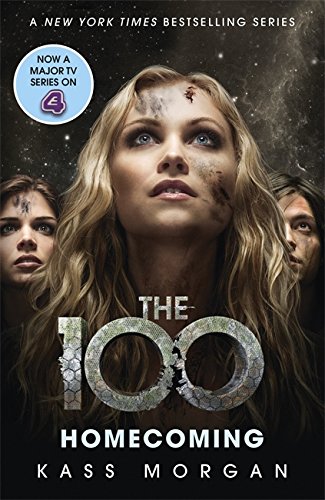 In the thrilling, pulse-pounding conclusion to Kass Morgan's New York Times bestselling The 100 series, the Hundred face their greatest challenge yet. Because... Humanity is coming home.

Weeks after landing on Earth, the Hundred have managed to create a sense of order amidst their wild, chaotic surroundings. But their delicate balance comes crashing down with the arrival of new dropships from space.These new arrivals are the lucky ones - back on the Colony, the oxygen is almost gone - but after making it safely to Earth, GLASS's luck seems to be running out. CLARKE leads a rescue party to the crash site, ready to treat the wounded, but she can't stop thinking about her parents who may still be alive. Meanwhile, WELLS struggles to maintain his authority despite the presence of the Vice Chancellor and his armed guards, and BELLAMY must decide whether to face or flee the crimes he thought he'd left behind. It's time for the Hundred to come together and fight for the freedom they've found on Earth, or risk losing everything - and everyone - they love. 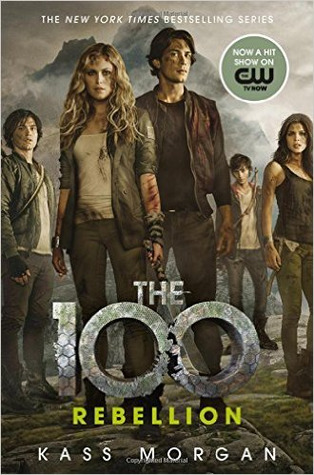 The thrilling fourth book in the New York Times bestselling series The 100. Now a hit TV show on E4. The hundred, once branded juvenile delinquents, are now leaders among their people. But a new threat has emerged: a fanatical cult determined to eliminate everyone else on the war-ravaged planet of Earth. After scores of their friends are captured, CLARKE sets off to retrieve them, certain that she can come to an understanding with these strangers. BELLAMY has a different plan; he won't let anything - or anyone - get in the way of saving the people he loves. Meanwhile, in captivity and scared for their lives, GLASS falls under the spell of the cult's magnetic message, and WELLS has to learn how to lead again. Unless the rescue party arrives soon, the captives will face a fate more terrifying than anything they could imagine. If the hundred ever want to call this dangerous planet home, they'll need to put aside their differences...and fight to protect themselves and their world